We’re picking up where we left off last installment, talking about how to craft your teasers to get your players in the right frame of mine. Speaking of last time…

In a world where days or weeks pass between game sessions but mere minutes or seconds pass for our intrepid adventurers, only one person at the table has the power to get the players on the same page as their characters: The Game Master!

Last installment outlined two types of teasers. First, we’ll be looking at the TV style of teaser, the cold open. This is a teaser to get players into character early, and get their enthusiasm up. The advantage of teasing a session versus teasing a whole campaign (which we’ll look at next) is that you have assets that you can use. You know your players’ characters, they know your NPCs. You have shared experiences you can reference.

Imagine a summary page for a comic or the first 10 seconds of an episodic TV show based on your campaign. You need to get a lot of exposition across in minimal time with maximum retention. To do so, you need to hit a succession of basic psychology, including:

The 5 Ws: What happened and why should be the thrust of your Highlight Reel, with every established Why accompanying its respective what, and every mysterious What reinforced as something that happened for heretofore unknown reasons.

Along the way, emphasize who the relevant characters for this session are. The PCs, obviously, but which NPCs play an important role in this session? If this is an Ethan Rayne episode of Buffy, the teaser might show key moments from previous episodes to remind viewers about Rayne’s relationship with Giles and past encounters with Buffy, but just enough to provide context for what is to come. It might just show him looking all creepy. 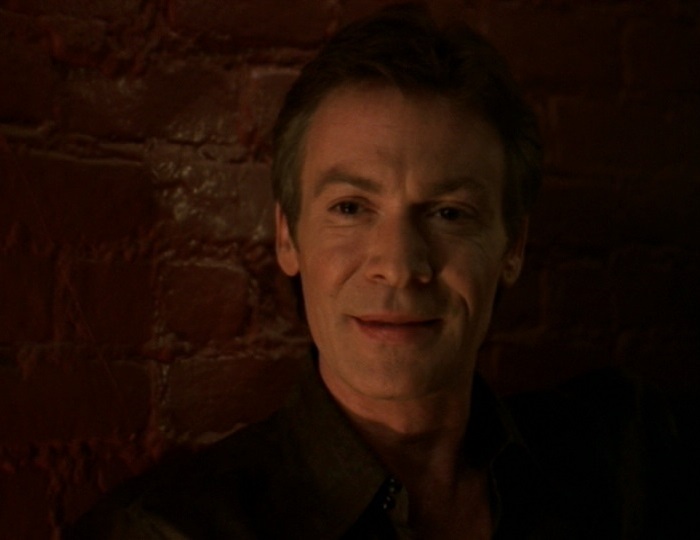 Also, make sure you give each PC equal weight unless this session is designed to spotlight certain PCs. In that case, make sure the PCs out of the spotlight get a spotlight soon, unless you know the associated players don’t care for it.

A little where and when is helpful but don’t need much spotlight unless they’re unusual or new.

The 5 Senses: There is more to what the PCs are experiencing than what they see and hear. As you summarize the events they’ve experienced, remember to throw in physical sensations (usually an assortment of pain, but the odd pleasant feeling can remind players what they are adventuring for). Scent is an evocative sense that we often underestimate the value of. Taste is a little trickier, but I feel the need to point out that one version of the Pathfinder 1e Alpha gave dwarves a bonus to taste-based Perception checks. Emphasizing different senses depending on the PC’s race can flavour* your campaign.

Show, Don’t Tell: You ever ask someone to help you remember something only for it to come back fully formed the second they start answering? The brain processes external input differently than it does filed memories. Instead of a prose recap of events, “The mayor begged you to help with the imp infestation in the sewers,” for example, replay those moments. Put on your mayor voice and beg “Please, our sewers are over run! If not you, who will handle this imp infestation? Who‽”

An ideal highlight reel is less than a minute long. Less than 30 seconds is idealer. Your goal is to recap the entire campaign in the shortest chunk, say one sentence or 5-10 seconds.

Your quest: To undo the spell of Living Stone cast upon your family, by driving the evil Serpent Men back into another dimension, and vanquishing their leader, the cruel wizard, Wrath-Amon!

Follow that up with slightly more detail about the specific adventure the PCs are on, in a sentence or two, or 10-20 seconds.

You look for the ancient Book of Skelos, hoping to use its magic to remove the spell of Living Stone. But Needle’s loyalty was questioned when he encountered an older, larger phoenix.

Finally, recap the action from the last session, specifying something significant that happened to each PC (without telling them how they felt about what happened). 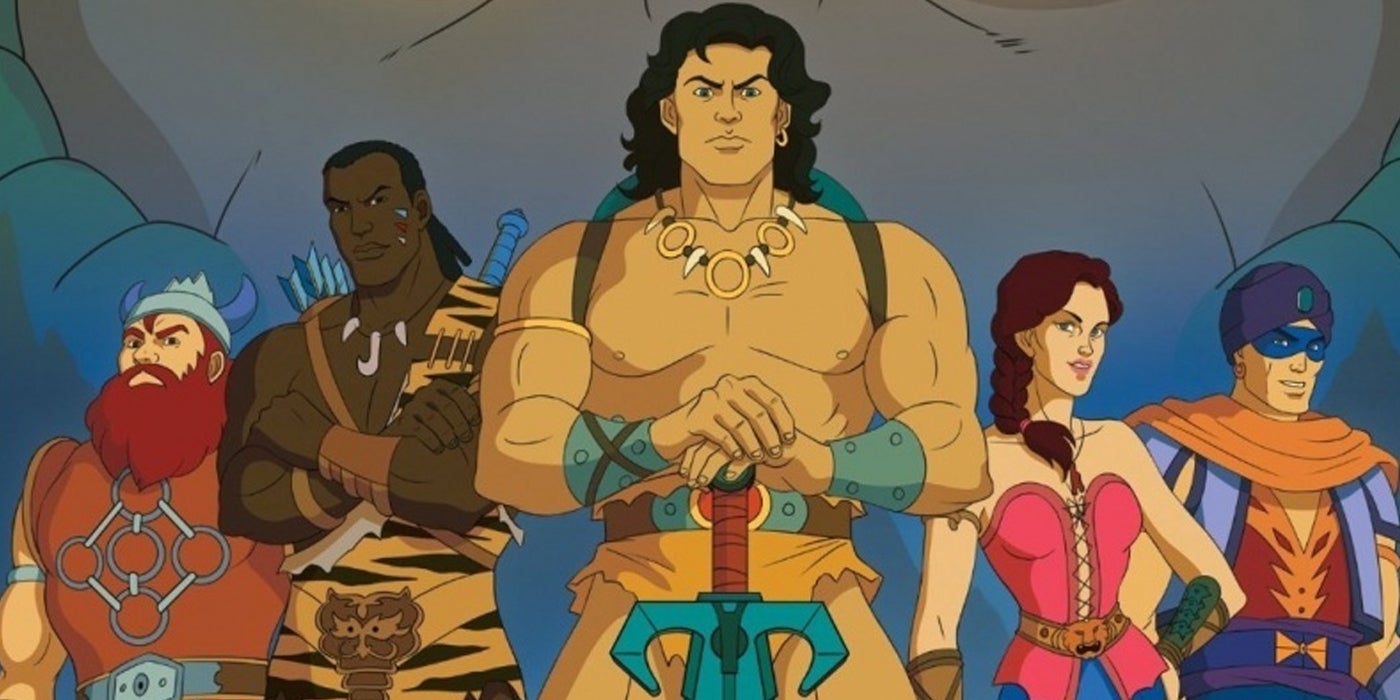 Conan, your sword still smells of sulfur, the stink of freshly vanquished snake-men.
Zula, what little you understood of the garbelled message Gora (Zula’s cousin, but you don’t need to explain that to him) magically sent you weighs on you. “Help!”
Jezmine, you tracked down all but one of your throwing stars. A familiar glinting in the shadow of an outcropping just past the battlefield catches your eye.
Greywolf, Sasha pokes her snout into your side and gestures to Misha, who limps away from the battlefield.

A highlight reel can be digital or analog. Digital: If you don’t have any video editing software or experience, it’s easy to implement your highlight reel as a slide show: PowerPoint is easy to come by, and Google Drive has a free slide show function. If you are running an AP, you can copy and paste images pretty easily. If you aren’t, you can instead take pictures during your sessions. Everyone at the table has a camera in their pocket, you can encourage players to take pics for the highlight reel. Play Syrinscape as you run your slide show and deliver your narration live and voila! You have a quick and easy summary to get your players ready for the session.

The advantages of analog teasers mirror those of a GM versus an automated storyteller: you can respond to your players. If your recap casually mentions “Krusty” only for it to be met with blank stares and murmurs from your players, it’s less disruptive for a storyteller to add “The Klown”before moving on.

In future installments I’ll explore the other teaser options I presented in part one, namely Squash Matches and Campaign Guides.

*Not apologizing for that.