Hello, and welcome to Iconic Design! Two weeks ago in Know Direction: Beyond, I mentioned this idea for an armored solarian build that uses light weapons, taking advantage of flashing strikes and the Multi-Weapon Fighting feat. Since today marks the end of PaizoCon (and although I’m typing this out WELL before the end of the show for once, I’m sure that there is lots of interesting content for you all to sift through still) I thought that this might be a fun, easy article for you guys to digest.

And then I decided to add a lot of mathematics to see whether this build holds any weight.

So, without further delay, my Armored Dervish Solarian build. Enjoy!

This build looks pretty cool on paper, but before I go ahead and pat myself on the back for coming up with it, we should probably check it out the math to see if it holds up. We’ll take three builds (an armor solarian with basic melee weapons, an armor solarian with longarms, and a weapon solarian) with all the same damage bonuses were applicable and see how they do against one another! 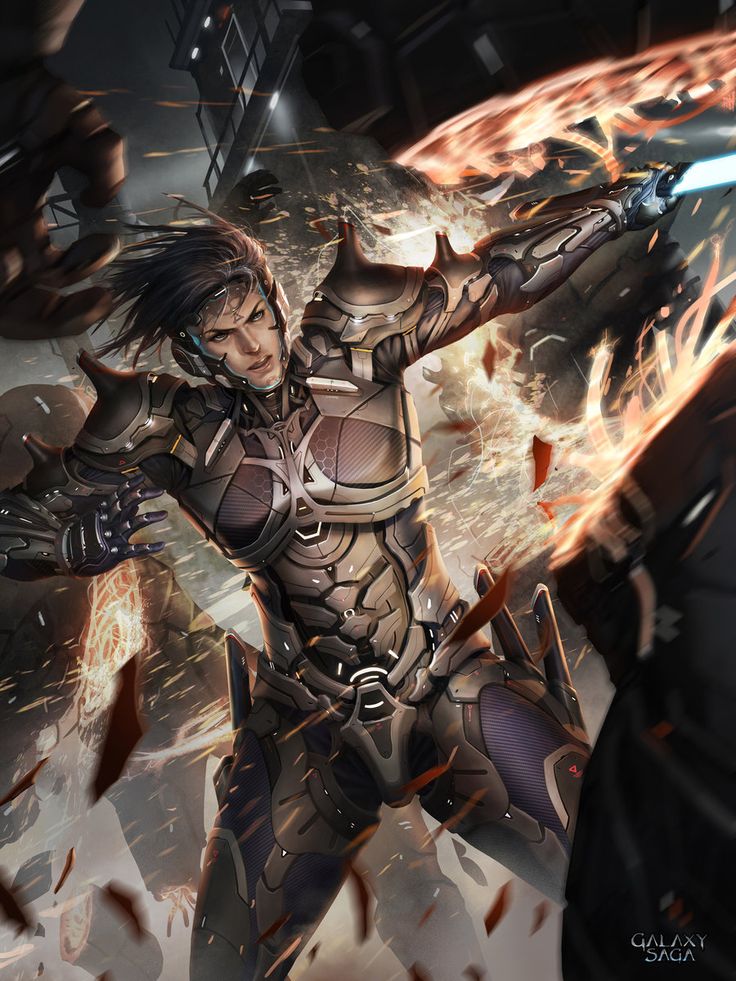 So we have the build all nice and stated out, but does it hold its own against the more traditional “longarm solarian” or “solar weapon solarian?” Let’s see!

So far it looks like the weapon solarion blows the two-weapon armor solarian out of the water when it comes to damage, likely because they’re using operative melee weapons without any ability to increase the damage done by those weapons. Before we completely close the book on this build, however, let’s take a peak at what the numbers look like if we account for hits and misses.

At CR 12, the KAC of an enemy creature is going to be 28. With this in mind, we know the following:

With this COH percentage in mind, the “average damage per round” of our solarians is as follows:

So, there you have it. Sticking with operative melee weapons as a solarian is going to lead to disappointment. Even if you’re hitting more, your numbers will be lower then that of a solarian of any other build, and your damage is going to be significantly lower by about 40% at all times. This is definitely within the range of “fixing,” however, and if we look at the operative, providing some bonus to other classes to keep operative weapons a viable choice for them is probably a good idea for the game’s long-term design. This actually echoes what I believe to be one of the core problems with the Starfinder system right now—mathematically the system pigeonholds itself hardcore, so that weird, quirky little builds like this doesn’t work. Based on this article and the one I wrote a few months back comparing soldier, operative, and solarian damage, I’m of the opinion that this game is in serious need of some “loosey goosey” –ness. I find it annoying that you gotta play a specific class to be good at a given role—in this regard Starfinder is more specialized than Pathfinder despite the clear design intention to reduce hyper specialization.

But that’s it for this week’s topic. Next week I’m going to be talking about anthropomorphic animal races and why most players don’t seem to respect them. I’m sure you’re already thinking up some ideas based around the preferences of a particular fandom, but I’ve got plenty to say and none of it involves taking pot shots at people’s interests. Until next time, I’m Alex Augunas and I’m always here for YOU when you need a little bit of Guidance. Take care! Previous Article Behind the Screens – The GM PC Next Article   Burst of Insight—Homebrew Your Own Cinematic Universe Campaign